A-1 Rises to the Challenge — Reroofing the Miami Zoo

Home/Blog, Roofing/A-1 Rises to the Challenge — Reroofing the Miami Zoo
Previous Next

A-1 Rises to the Challenge — Reroofing the Miami Zoo 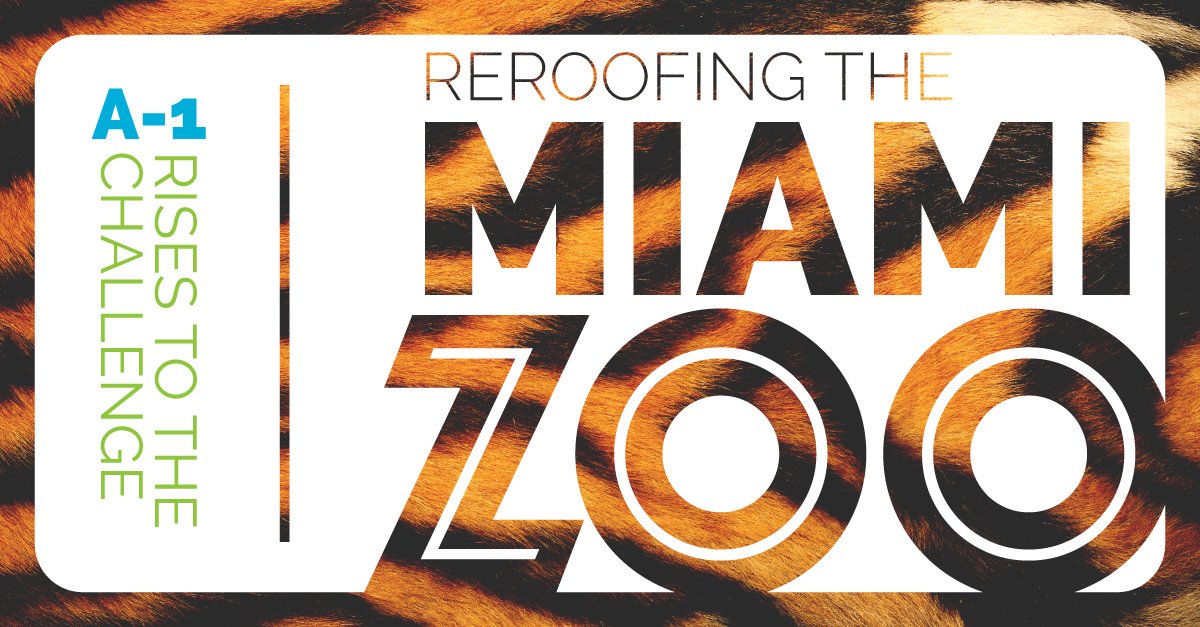 We would be lion if we said we were not excited to have helped Zoo Miami to protect its buildings (and animals) with a roofing project. Not one, but three roofs needed our help, including one over the veterinary hospital. Shh… the animals are resting! The same care and attention we brought to Zoo Miami is available to you, our commercial customer.

A-1 Property Services was tasked with the roofs of Zoo Miami’s restaurant, commissary and veterinary hospital; three separate roofing jobs that each required a little something extra from the best of Miami commercial roofers.

Some of the same issues commercial customers face anywhere in south Florida were challenges to A-1 at the zoo: 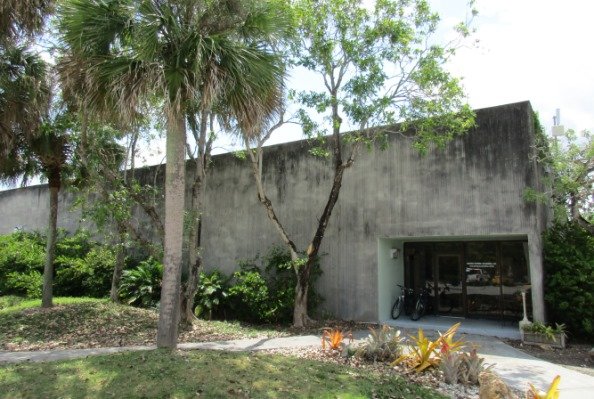 But we could not just be eager beavers about this job; the animals’ health and safety were paramount. We could not bear to think we might be adding to an innocent animal’s discomfort with noise and fumes.

Monitors of All Sorts

Zoo Miami enjoys displaying a crocodile monitor, but A-1 needed to monitor moisture levels and sound levels for this roofing job. A-1 started with a moisture survey and determined that cleaning, repair and coatings were the economical multi-step solution, but the work had to begin each day in mid-morning, after the humidity dropped.

Zoo Miami has plenty of egrets, but no regrets with roof maintenance. Due to budgetary constraints that prevented a complete reroofing, cleaning and coatings would allow the zoo to extend the life of its roofs.

By keeping the crews moving and rotating, the entire project took only 10 days. By design, pressure washing was the loudest part of this job; all other work was quiet and produced minimal fumes.

A-1 was otterly attentive to the Zoo’s concerns about overspray. The initial seal coating was brushed on, with the second coating sprayed only after Zoo employees’ cars were moved and the greenery protected from stray chemicals. All three roofs benefited from this tough, 28-mil-thick finished coating. 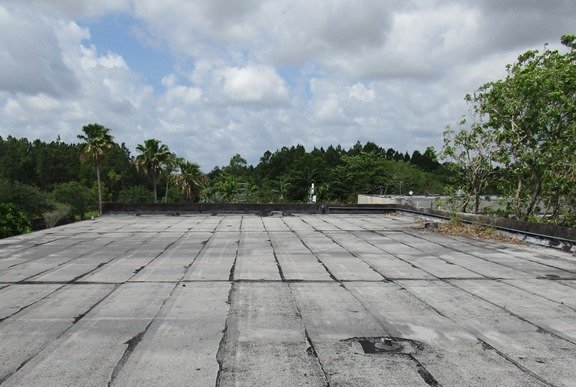 Attention to detail allowed the roofing crews to remove and replace wet insulation, seal and caulk penetrations, and secure flashings, all in three days across all three roofs.

A-1 Property Services can bring the same high level of customer care to your commercial roofing project that we gave Zoo Miami. Contact us today to learn why we are among the very best Miami commercial roofers.

Learn more about the Miami Zoo roofing job by A-1 Property Services in the article, “Ornamental Plumage for Miami Zoo Roofs” by Coatings Pro Magazine.